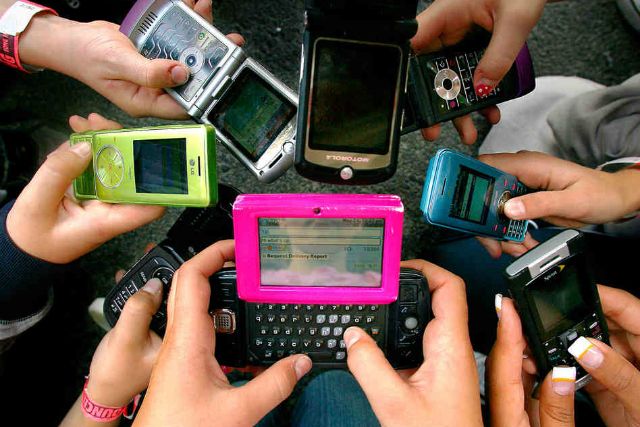 Technology plays a HUGE role on our teen’s lives. But with the good comes the bad and even the ugly.  How can we help them navigate life in the technological age safely?  Find out at our FREE workshop on October 18.  Space is limited so REGISTER TODAY! 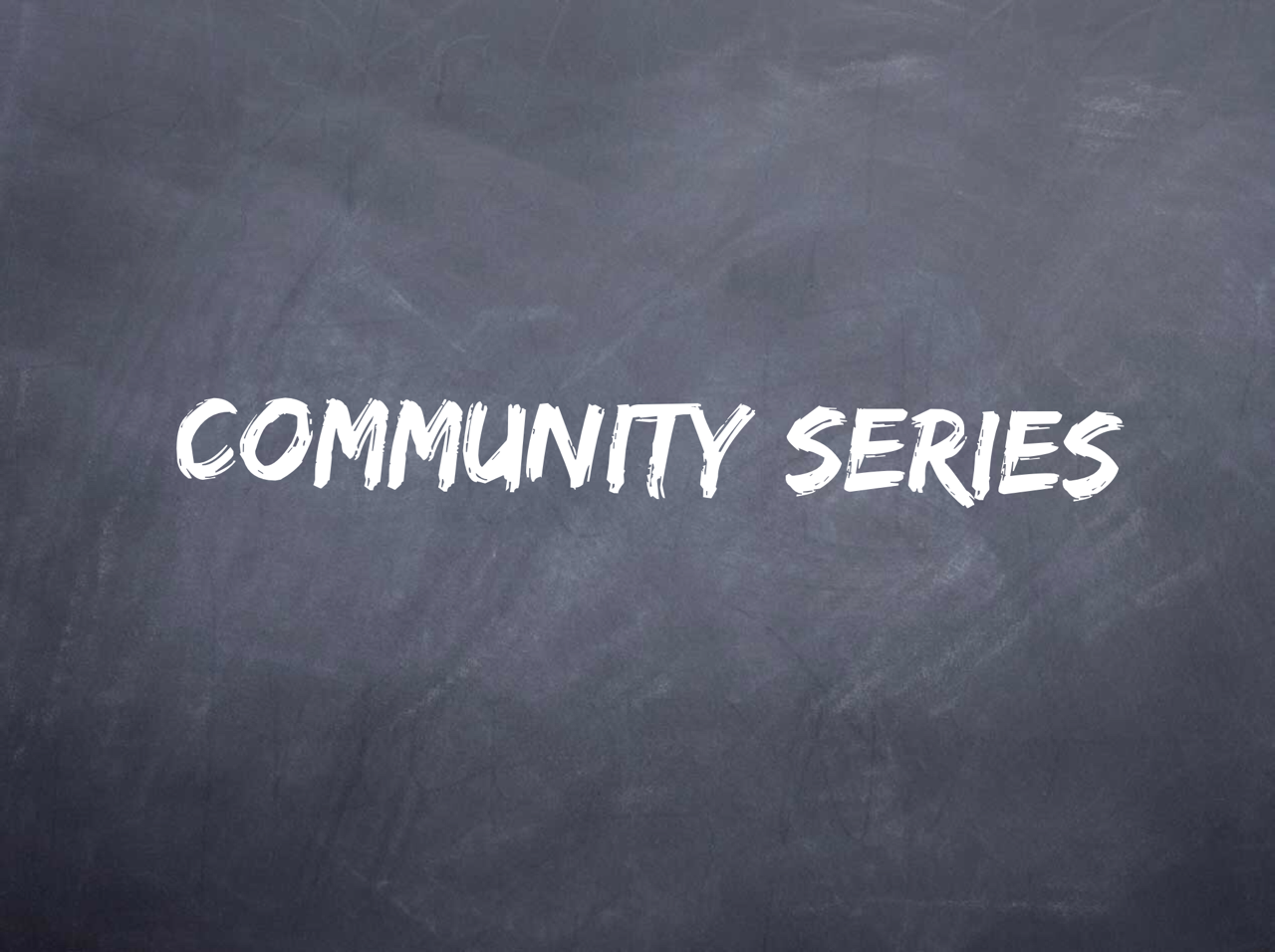 Coming in October 2016, our NEW Community Series – a group of FREE workshops designed to give you the information you need to keep kids safe. 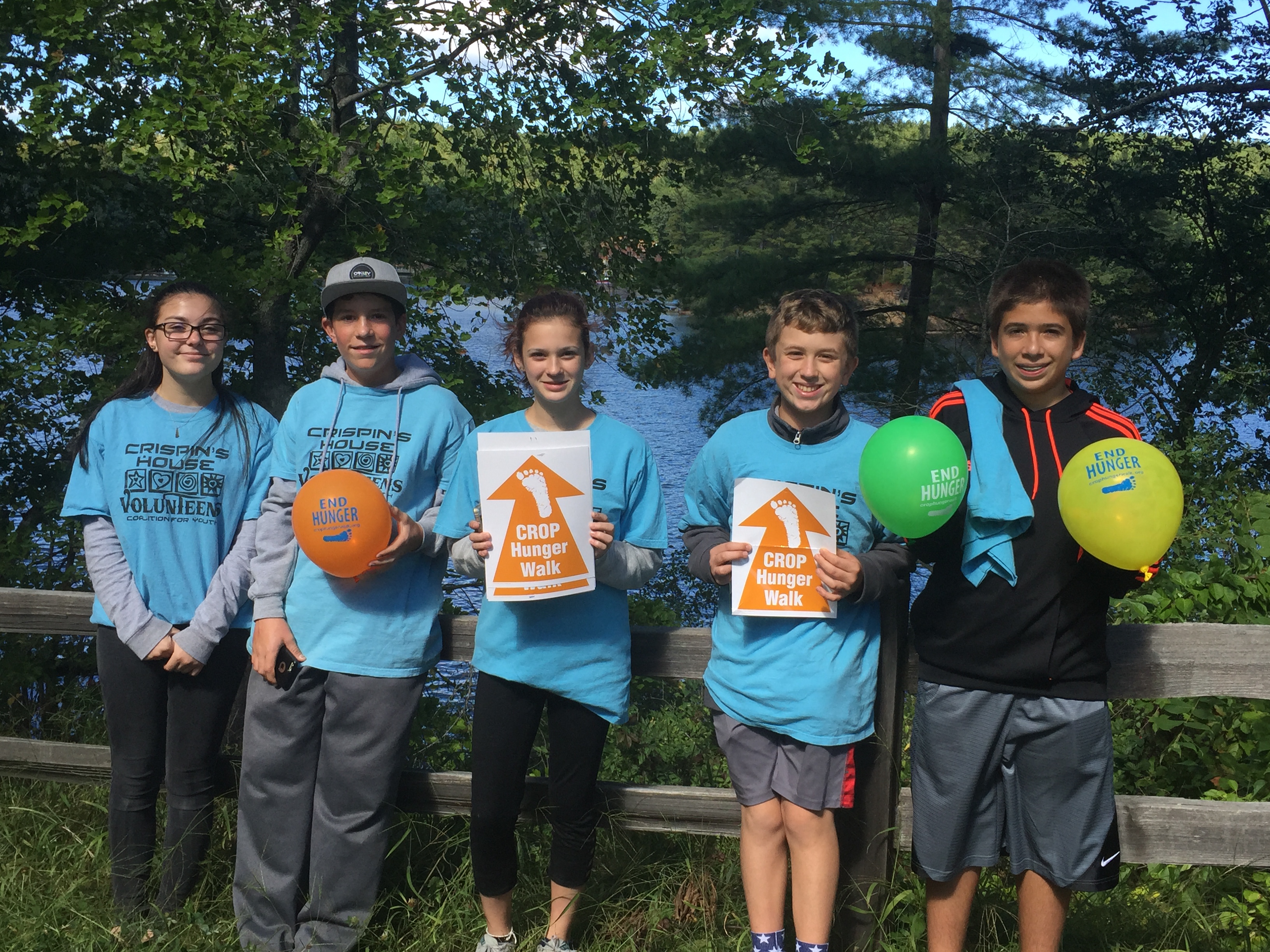 Thank you to everyone who came out to make CROP Walk 2016 a success!  No one should go hungry and we are glad to help feed those in need.  We are particularly proud of our very fabulous VolunTEENS who not only worked the event by helping to promote it, hanging signs along the route to […]

The Annual Goffstown Community CROP Hunger Walk is a non-competitive, 3 mile fundraising walk along Goffstown’s scenic Rail Trail to fight hunger.  All are welcomed to walk or donate to a walker’s fund drive and there is no minimum donation to participate.  A portion of the proceeds raised will go to the Goffstown Network Food […] 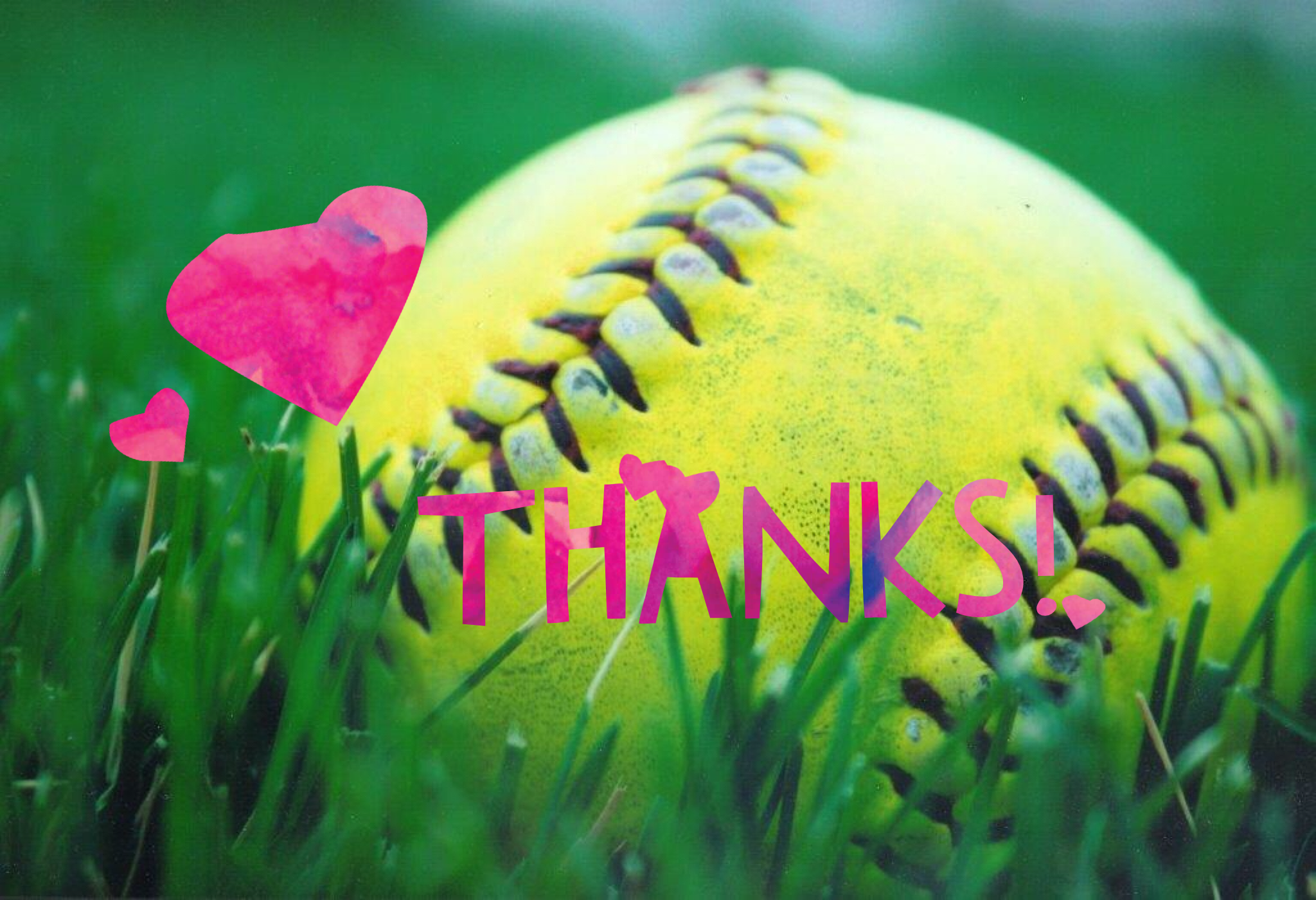 A BIG THANK YOU to our sponsors, players, volunteers and host of our 14th Annual Softball Tournament sponsored by Well Sense Health Plan on Saturday, August 6. 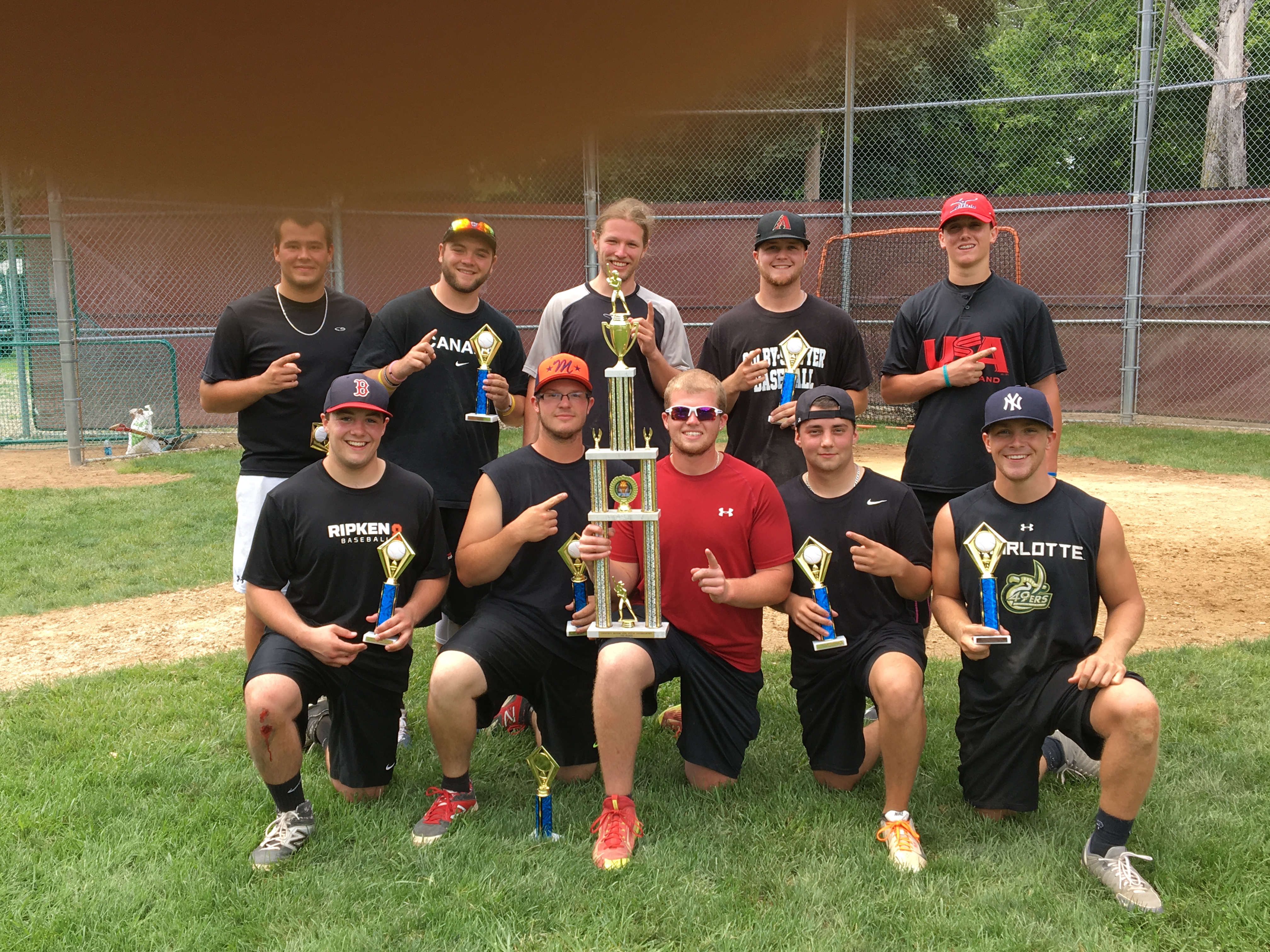 Congratulations to our 2016 Softball Tournament Champions, Team Blacked Out.  The competition was fierce as they battled it out with last year’s champions, The Reebs, who ultimately placed second.   Other teams included the New Boston Black Sox, The Hit Squad, Goffstown Police Department, The Blizzards, The Spikers, The DH Clan and Team Scacchi.  It was […] 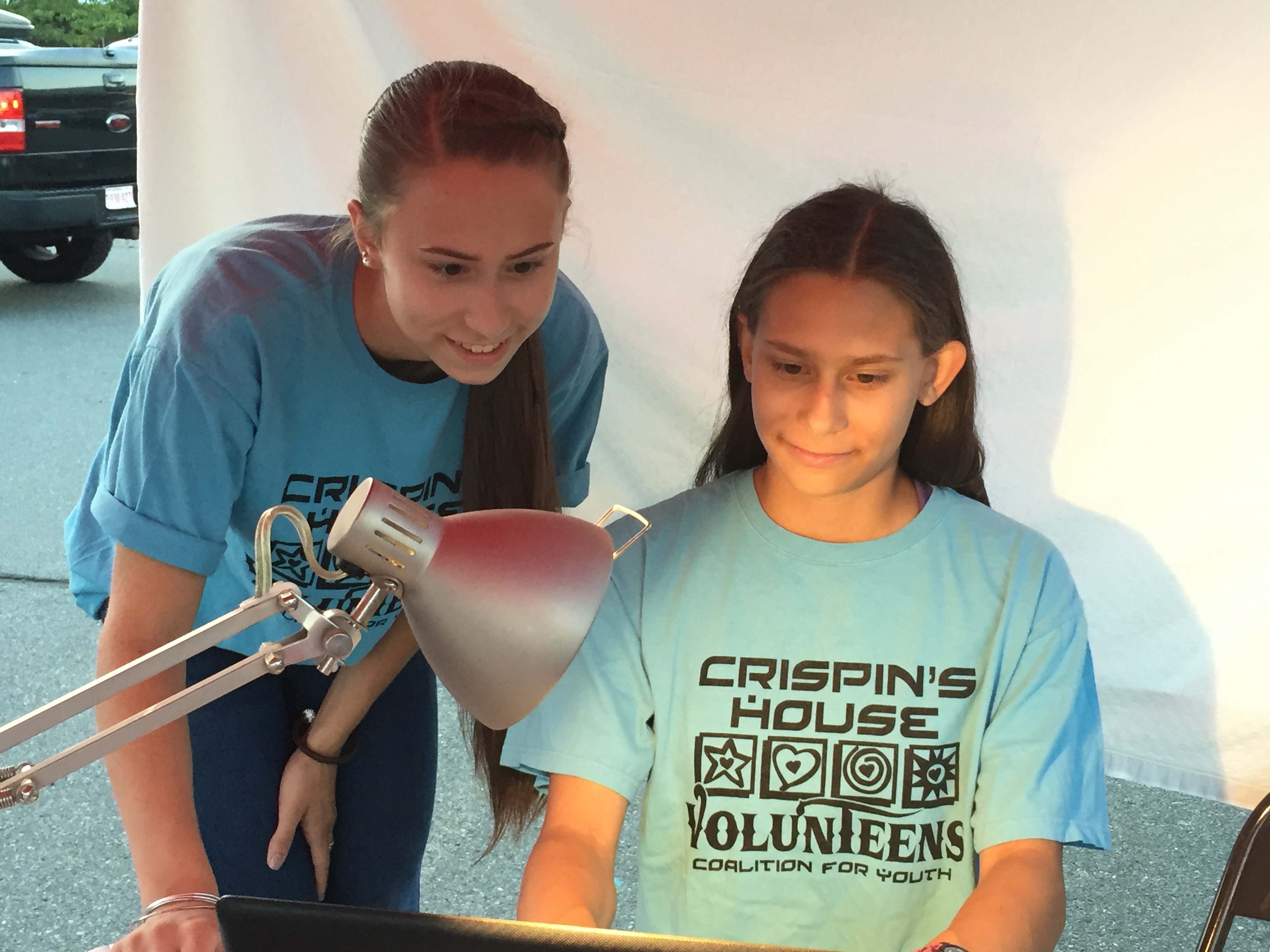 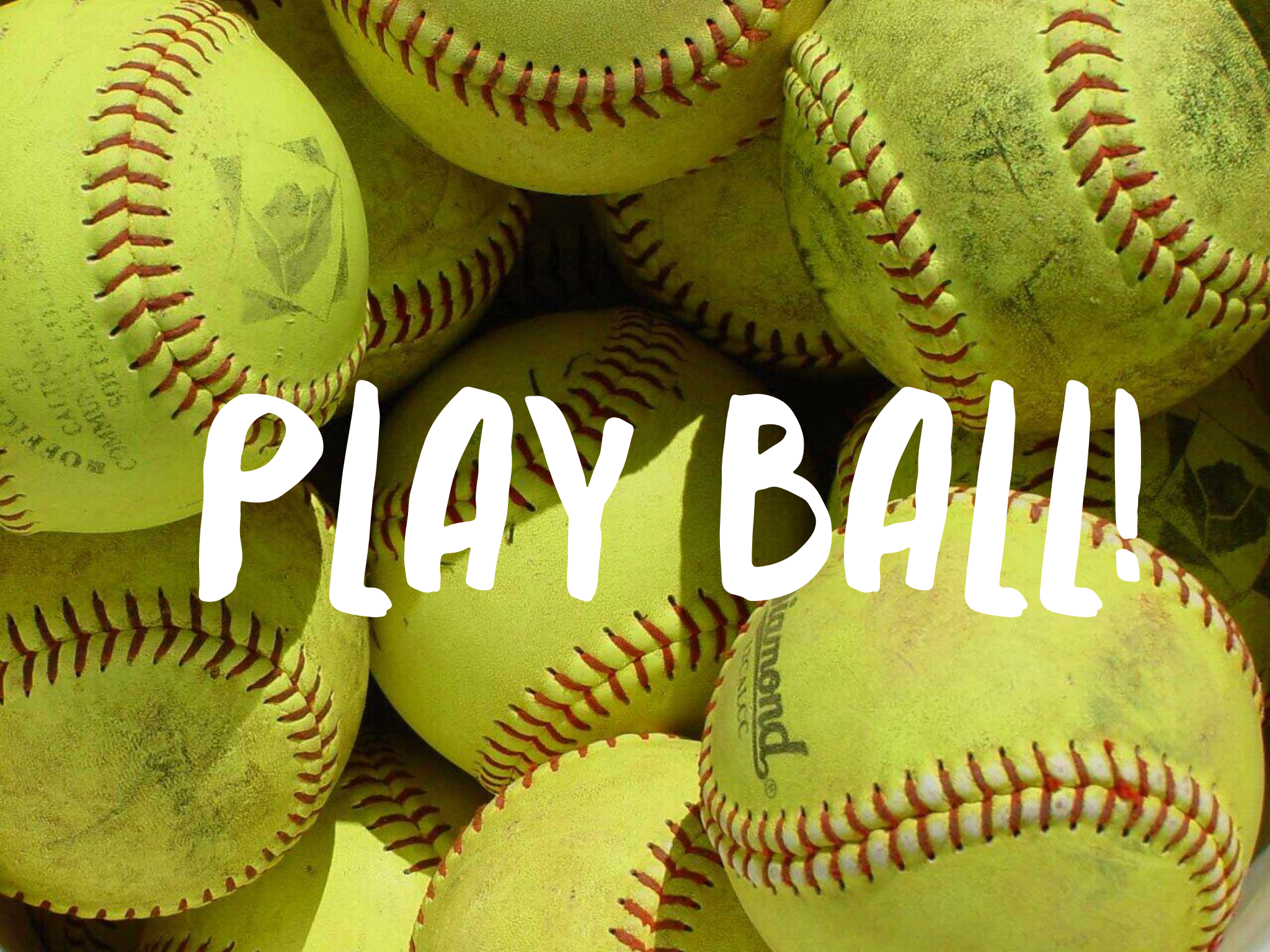 We’re so excited for our annual Softball Tournament starting at 9 am this Saturday, August 6.   The teams are ready and we are excited for a day of great games and even better company!  All the detes can be found on our softball homepage.  Check it out! 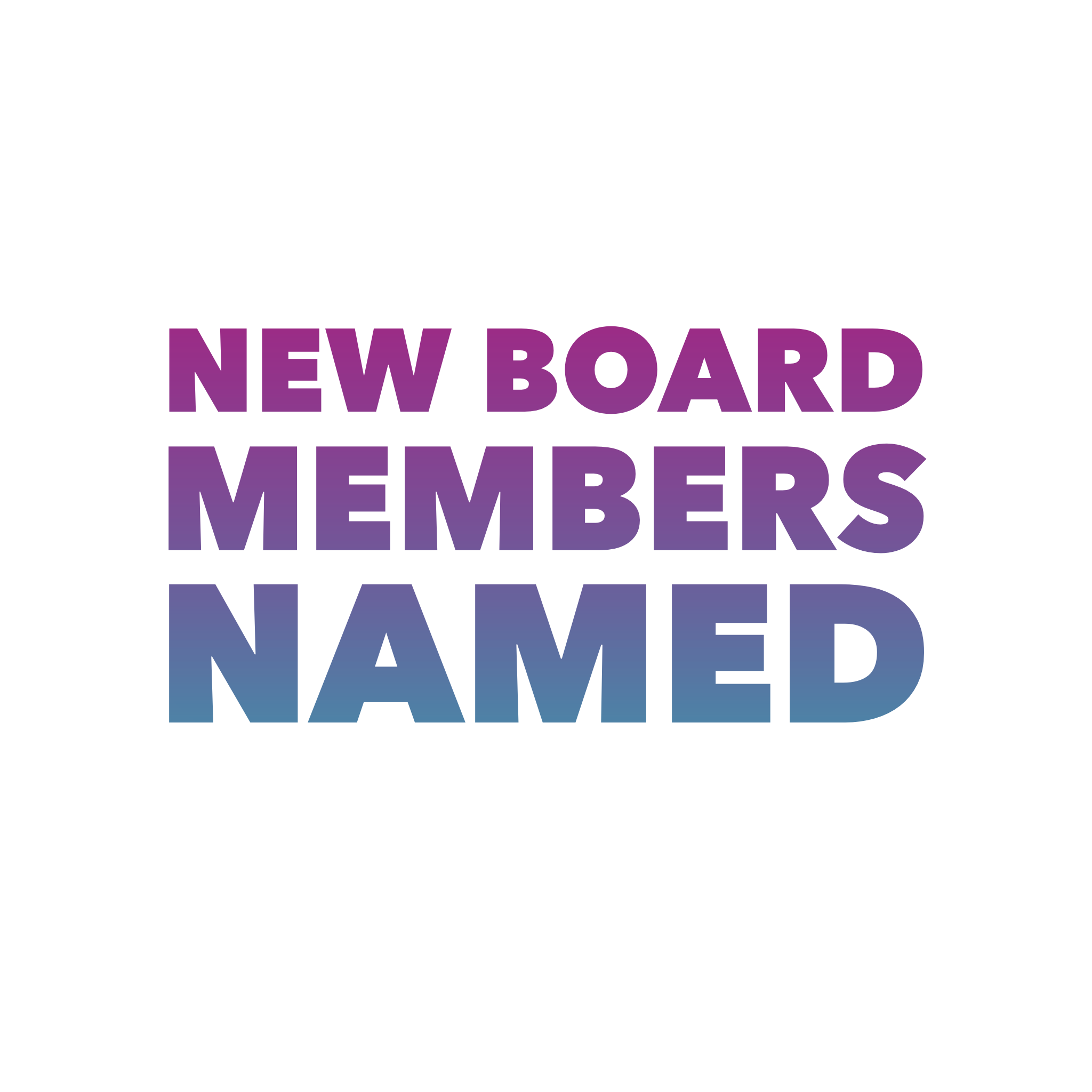 Attention Golfers! The 15th Annual Big Jane Memorial Golf Outing will be held on July 22 at Stonebridge Country Club.  All proceeds benefit the Goffstown Police Explorers and Crispin’s House so grab your clubs, grab your friends and say you’ll come!  Click for more information and to download the GPD Golf 2016 Registration Form.

If you like our work, please consider making a donation to help us continue providing our programs.